Images of this country have made their way, mainly through film, into Australian hearts and minds. I expected to combust stereotypes. I saw Eighties style cop cars, happy clapper churches and Starbucks.

Coffee is served black and strong enough to clean your drains out. Then they ask if you’d like room for cream. This exchange can be reduced to:
‘Coffee please.’
‘Room?’

A man approached after I stepped onto Market Street, fresh off the plane. He said, ‘If you need a place to stay, out of the elements, I know a place at the zoo. It’s very cheap, between two. ’

‘We haven’t seen rain like this in years. California was going to run out of drinking water,’ Uber drivers say. Then they ask if I’ve heard of El Nino.
It’s foggy most days. There is a street named ‘Divisadero’ in San Francisco because that’s where the fog breaks.

Monterey is a sleepy seaside town with a statue of John Steinbeck on Cannery Row. There is an all-round obsession with otters and otter puns like, ‘You otter be here!’ They are the non-threatening mascot of the university I’m attending.
The campus is a ten-minute jog from asymmetrical sand cliffs and rough, unsupervised waves. There are no sandstone buildings to hide behind, just sand, surrounded by succulents and abandoned army barracks. 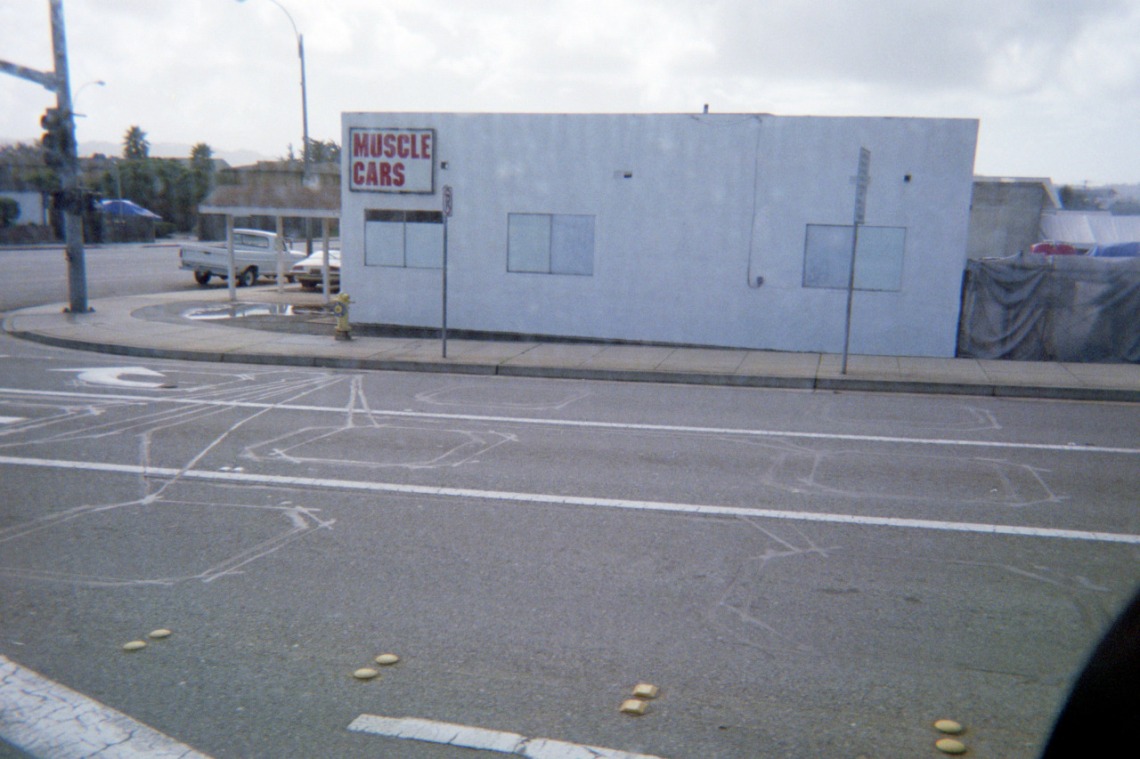 It’s the land of, ‘Yes We Can’. Whereas some would say, ‘You can’t build a series of towns on sand, and name one of them Sand City’, America says,
‘Yes We Can’.
In other lands people could say that you can’t use the metric system, or paper bags to carry groceries. You can’t have cars that big, or salads that are sweet.
‘Yes,’ says America, ‘we can.’

If only I had ‘left my heart in San Fran-cisco’ like Pauline Hansen. Then the change of season wouldn’t seem so drastic.
Maybe today the fog will clear, maybe today it won’t.

Agatha is a writer currently based in Melbourne, Australia. Her work has appeared in The Suburban Review, GORE Journal and Yowl! RMIT Creative Writing Anthology.